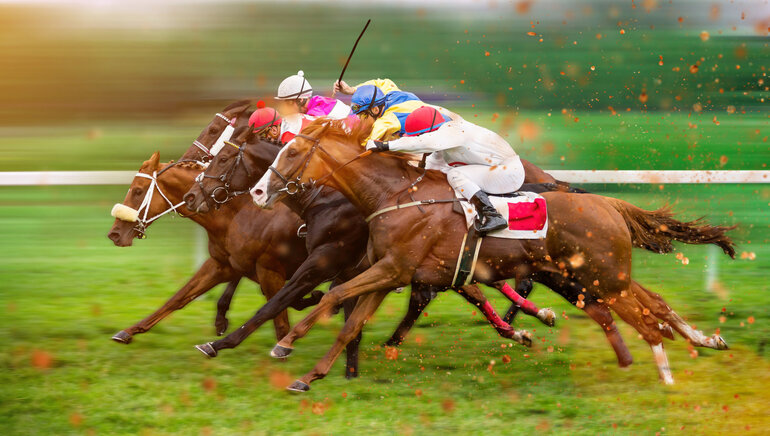 Premier League football fans are in for a treat this holiday season, with exceptional games scheduled for the last week of 2021 and the first days of 2022.

UK punters can consider themselves lucky this holiday season. That’s because the Premier League is in full swing and won’t take any breaks in the final days of 2021. In addition to football, there will be great opportunities for horse racing fans, as some great events are scheduled over the next two weeks.

On Boxing Day, horse racing fans have their sights locked on Kempton. Kauto Star Novices' Chase provides the first great betting opportunity of the day. Bravemansgame and Ahoy Senor are in the spotlight, with bet365 Sports offering competitive odds on the two favorites. Nicky Henderson has past performance on his side when he competes at the Christmas Hurdle, but Epatante is expected to put up a fight.

The most anticipated race of late December is King George and Minella Indo is the one to beat. Odds of 11/4 highlight the likelihood of him winning, but Chantry House, Asterion Forlonge, Al Boum Photo, Lostintranslation, and Fakir d’Ourdaries are not to be underestimated. The stakes are high and betting at this bookmaker will make players eligible for the Price Promise and Best Odds Guaranteed offers.

The very next day, action resumes at Kempton, with the Desert Orchid and Wayward Lad Novices' Chase events. Punchestown horse races also enjoy excellent coverage, with the odds soon to be published on Chepstow. The final days of the year belong to the Savills Chase and Christmas Hurdle races, with Matheson Hurdle and Prestbury Park wrapping up an amazing 2021. Bet365 Sports regards My Drogo and Relkeel Hurdle and are the most likely to win in the horse racing event scheduled for New Year’s Day.

All but two of the 20 Premier League teams are scheduled to play on December 26. Liverpool and Manchester City are expected to pick up valuable points in the race for the trophy. The odds on the home side revolve around 1/5, with as much as 17/1 on the underdogs. If you plan on betting on the favorites to prevail, consider the -1.5 Asian handicap at 1xBet. Manchester United and Newcastle enjoyed one extra day of Christmas, with the Red Devils favorites to win on the road and priced at 1.15.

Two days of rest should do for most of the teams that played on December 26. That’s because there are plenty of games scheduled 48 hours later with Liverpool, Tottenham, and West Ham, playing on the road. They are all expected to emerge victorious, with Tottenham having the most difficult mission. They are priced at 6/5 by bet365 Sports, with West Ham getting 9/10 and Liverpool only 3/5 to prevail. Arsenal is the favorite to beat Wolverhampton, but the visitors are not to be underestimated after drawing with Chelsea.

Football fans can start 2022 on a positive note, with Premier League matches scheduled for the first days of January. Arsenal and Manchester City play the Derby on the first day of the year. The Gunners are in good form, but they are still underdogs against Manchester City. Chelsea and Liverpool will play a match that is likely to get identical odds on both teams to win. There are plenty of games yet to be decided between this match takes place, so the bookmakers are yet to publish the official odds.

The odds mentioned here were accurate at the featured bookmakers at the hour the article was written, respectively on Thursday, December 22 at 11 A.M. UK time.