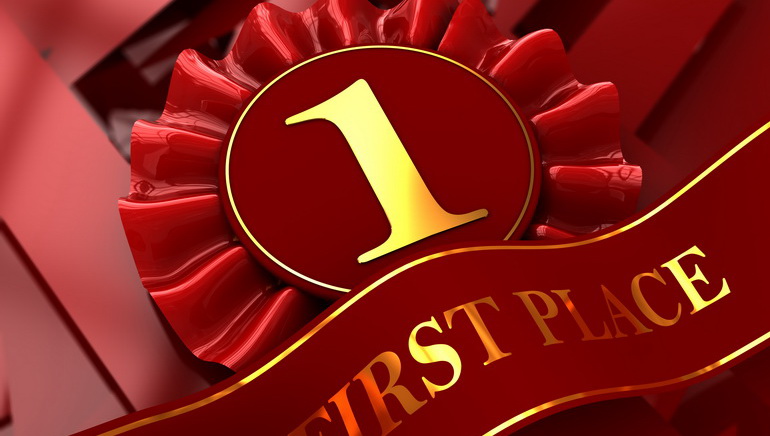 The prestigious British Poker Awards ceremony is to be held at London's' Hippodrome Casino on 3rd March. The biggest stars from the Poker world will be at this glamorous party.

One of the biggest events of the Poker year is due to take place at the Hippodrome Casino in London on March 3rd. The 2013 British Poker Awards ceremony is where the great players are recognised for their achievements during the past year, and it's always a major occasion, with the stars of both land-based and online Poker in attendance.

The event is organised by Bluff Europe in conjunction with a number of other big Poker operators. Sponsored by PokerStars, the biggest online Poker site worldwide, and co-sponsored by PokerNews, PokerStrategy and CalvinAyre, winners are chosen by an independent panel of journalists and by an impartial public vote. Categories include Best Online Cash Player, Performance of the Year, World Series of Poker Player of the Year, Best International Player, and the top award handed out on the night is the Player of the Year title.

Speaking about the up-coming occasion, Bluff Europe Editor-In-Chief Michael Caselli said, “The Hippodrome is a perfect venue for what we hope will be the best British Poker Awards ceremony yet,” adding “We’re looking forward to welcoming the poker elite from the UK and all over the world for what promises to be an unforgettable event.''

Stars from the past and present will be there, including Matt Ashton, a previous runner-up who has three nominations this year, and Sam Trickett, who won three awards at the last event, including Player of the Year.

Full details about who is nominated and in which categories can be found on the British Poker Award's website, while ticket details will be released in the near future.

It looks like being another fantastic night, so book your tickets early as they will sell out fast.