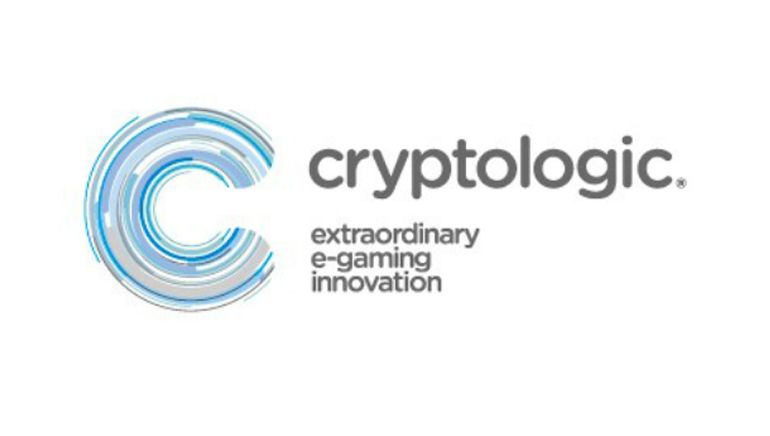 Cryptologic is regarded as one of the premier providers of online casino software. It was acquired by Amaya in 2012, which in turn rebranded as Stars Technologies.

Cryptologic established a reputation for gaming excellence many years ago. This powerhouse of the online gaming arena has crafted some of the finest gaming titles available to UK players. Even today, years after its acquisition by Amaya (Stars Technologies), Cryptologic is a force to be reckoned with. Online slots players are familiar with many of the stellar titles created by Cryptologic, and the wide range of online casinos that run this gaming platform.

Back in the day, Cryptologic was renowned for its uncompromising quality, pursuit of gaming excellence, and world-class animation. Many popular superhero-themed slots games were part of the Cryptologic brand, including the iconic Marvel series of games. This gaming provider’s portfolio boasts hundreds of quality titles, with classic slots, video slots, progressive slots, card games and table games.

As Good as the Best of Them

Cryptologic certainly holds its own against industry giants Microgaming, Playtech, iSoftBet, and NetEnt. With more than 2 decades in the online casino industry, this software provider delivers quality games with feature-filled elements and unique games. Thanks to its partnership with Stars Technologies, Cryptologic remains a competitive force in the online gaming industry. Besides its DC Comics and Marvel Comics collection of slots, Cryptologic is revered for its quality offerings with games like Just Vegas, Cleo – Queen of Egypt, Captain Nemo, Bejeweled and Jenga.

Slots fans have access to a full spread of Cryptologic casino games in a demo-play mode, and real money mode. This allows players to sample as many offerings as possible, before committing to real money play. When it comes to skill-based games, this casino games provider offers an array of titles including Pai Gow, and Caribbean Stud Poker. Established in 1996, Cryptologic has been going strong for over 22 years and shows no signs of slowing down. The games feature prominently displayed RTPs for maximum transparency.

Cryptologic’s wide range of games includes an estimated 300 titles, notable among them Atlantic City Blackjack, Forrest Gump, VIP European Roulette, and King Kong. Over the years, Cryptologic has crafted some of the most unforgettable titles such as Ferris Bueller’s Day Off, Braveheart, and Superman. After Disney took over Marvel, Cryptologic’s license for the Marvel Comics slots games was not renewed.

Among others, Cryptologic has fashioned many other games including bingo games, table games, and progressive jackpot games. Jackpot games include Rags to Riches, Frightmare Slots, 9 Crazy Jackpots, and others. Various 3D casino games have also made their way into Cryptologic’s offerings over the years. Many of this company’s titles run on Java software, or in a full-download version. Since Amaya acquired Cryptologic, the Java-based games simply switched over to instant-play games.

Would you like to learn more? Visit the following link for more details and information: starsgroup.com.