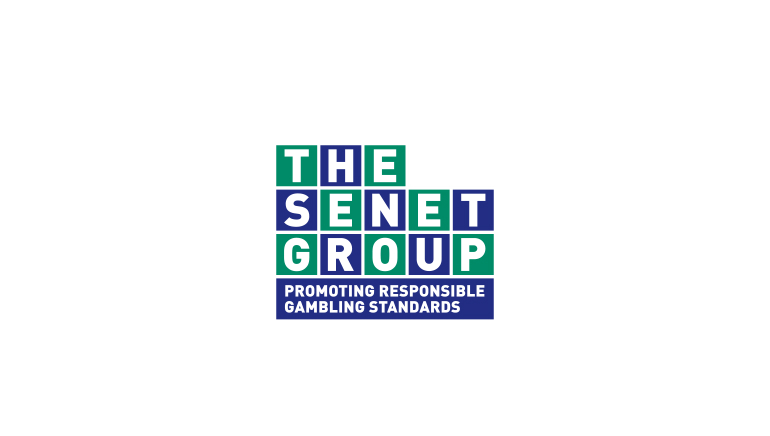 Senet Group is a collective body of UK gambling enterprises that are committed to furthering responsible gambling practices inside of the industry.

In 2014, a group of iGaming businesses with UK interests decided to create the Senet Group as an independent body that would focus on promoting responsible gambling practices. As a body, Senet sets out to elevate standards by supporting the UK Gambling Commission in a variety of ways, such as encouraging safety and fairness.

Early on, the first four funding partners of the Senet Group were Coral, Ladbrokes, Paddy Power, and William Hill. At the time, public concerns were mounting in relation to the gambling industry and its marketing and advertising practices. Since then, the five original funding partners have been attempting to act positively.

The first four were later joined by new funding partners in the form of Betfair, SkyBet, and ScotBet. A third wave of funding partners then joined the Senet Group in April 2019, with the new members featuring a mix of gambling operators and software providers, including Aspers, Caesars, Genting, Playtech, and Rank Group.

Every partner that joins Senet Group must adhere to eight enforceable commitments. As a member, a company shall be expected to support Senet Group through the promotion of initiatives such as GambleAware, which is a gambling support charity known for running the “When the fun stops, stop” campaign.

Senet Group, meanwhile, has operated campaigns such as GambleSmart and BadBetty. Campaigns provide punters with a series of steps intended to help them stay in control. Failing that, there is direct access available for necessary support, such as contacting an online or high street gambling operator to request that self-exclusion be imposed.

Would you like to learn more? Visit the following link for more details and information: senetgroup.org.uk. 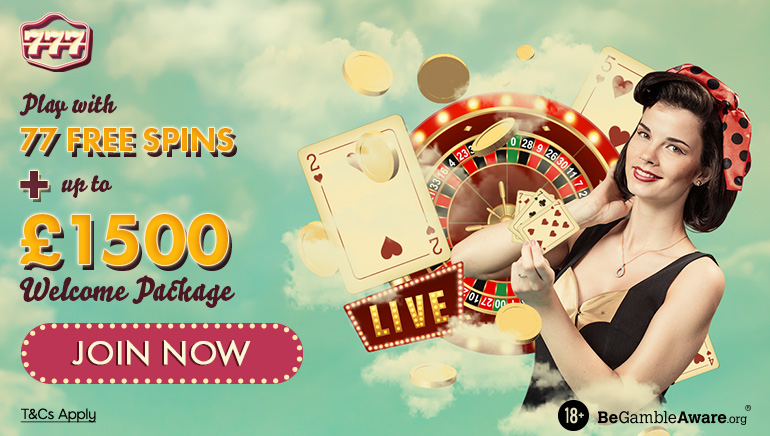 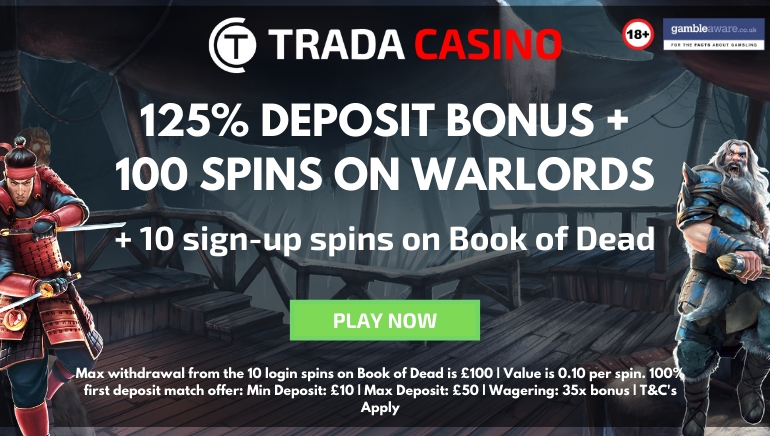 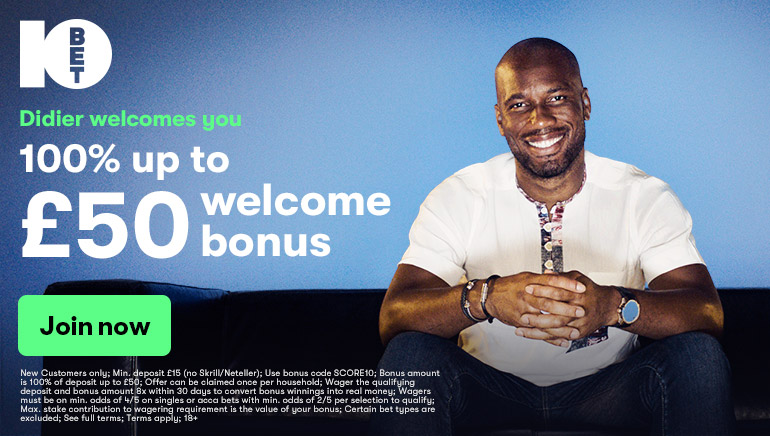