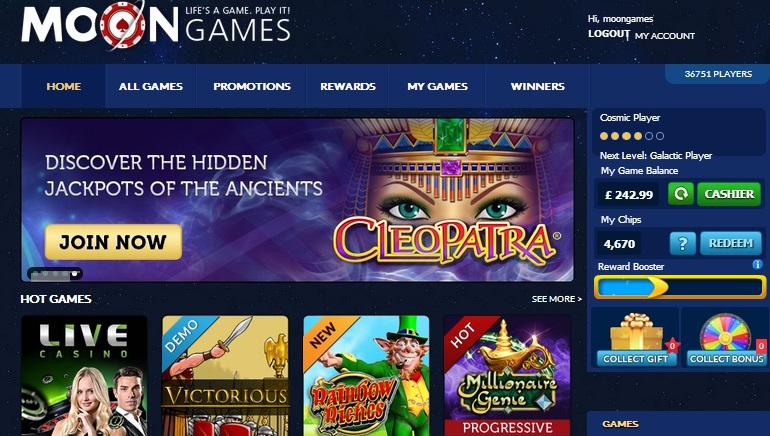 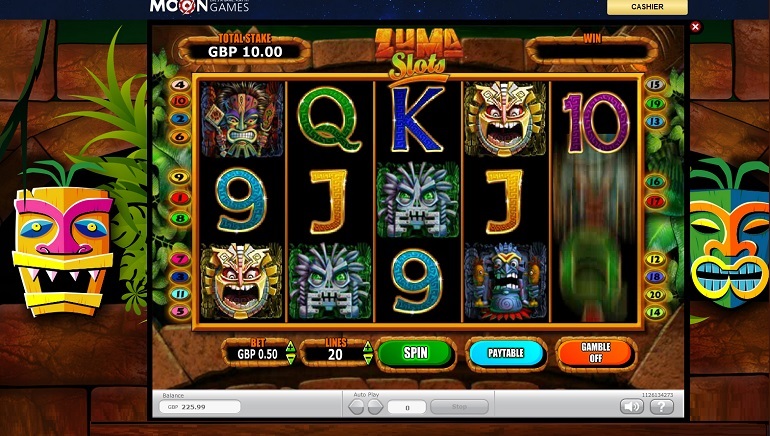 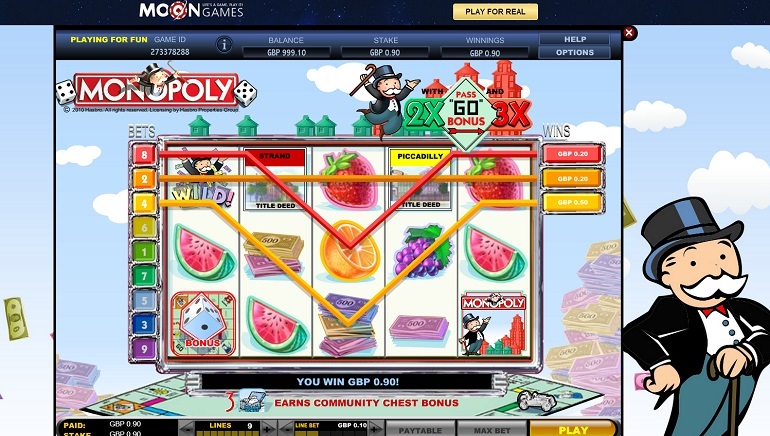 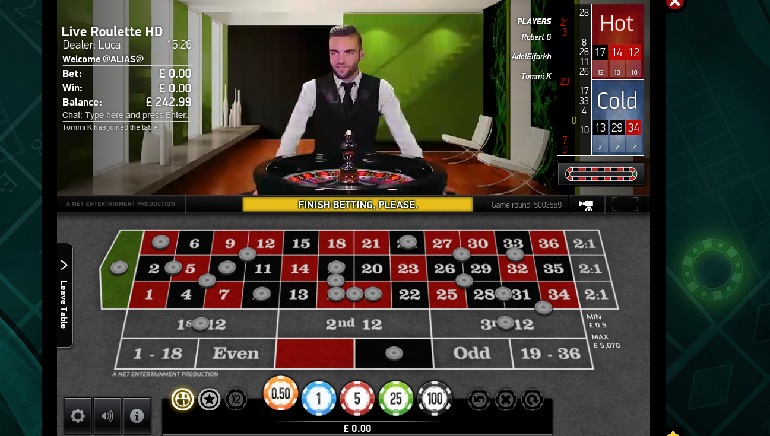 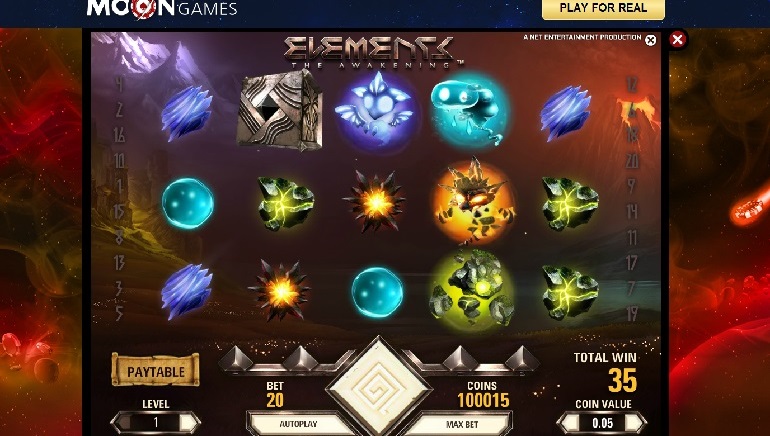 Moon Games is a visually stunning site, with stars subtly dotted across the galaxy in the background imagery. Another eye-catching feature would have to be the display of recent winners and the total value of yesterday’s winnings, acting as inspiration for other ambitious players. As you will soon discover, the site has a fantastic selection of games and is not short on deals for players.

Bonus amounts can change often, but what doesn’t change is that every new player will be rewarded with bonus funds for making their first deposit. Hundreds of pounds in bonus funds can typically claimed, with it also possible to spin the bonus wheel on some occasions for up to 1000% extra. Also, joining the VIP scheme will lead to more rewards and bonuses from Moon Games.

Moon Games has an interesting concept in which players ranked as Cosmic or higher in the VIP scheme can generate stars at a rate of one for every £75 deposited. Stars can be subsequently spent in the gift shop once enough been gathered together.

With more than 200 games and an average payout rate of nearly 95%, Moon Games has a galaxy of opportunities. Overall, the selection of games is so impressive because they have gathered from multiple gaming developers. Prominent names include IGT and NetEnt, with Ash Gaming, Random Logic, and WMS also making contributions.

Because Moon Games has been able to pick and choose from its options, the gaming library is highly impressive. On the whole, finding a lacklustre game will prove to be a difficult quest. For players who adore stylish table games, the casino can offer versions of baccarat, blackjack, and roulette.

These deserve their very own category because of creative the options are. Drawing from a multiplatform selection, Moon Games has renowned titles in the form of Superman, Victorious, Robin Hood, The X-Factor, A Nightmare on Elm Street, Kronos, and Jack Hammer 2.

The only mention on the site for compatibility is that players with iPhones can access the mobile casino games directly within their browser. However, there should be no problems for iPads with the latest version of iOS. Some of the better-known mobile slots include the mystical Shaman’s Dream and the cute Fluffy Favourites.

Roulette players will be pleased to note that Moon Games is home to a version hosted by live dealers. In providing live roulette, Moon Games turned to NetEnt to install a live casino platform. Currently, there are no other live casino games offered at the site.

As e-vouchers, Ukash and PayPal can only be used to deposits. For deposits and withdrawals, players can turn to Switch, Solo, Maestro, MasterCard, Delta, VISA Electron, VISA, PayPal, Neteller, and EntroPay.

Moon Games promises support on a 24-hour basis, seven days a week. Phone lines are available for players in the UK, living outside of the UK, and there is also a VIP hotline. Queries can also be submitted and emails addresses have been provided.