Online Gambling in the UK 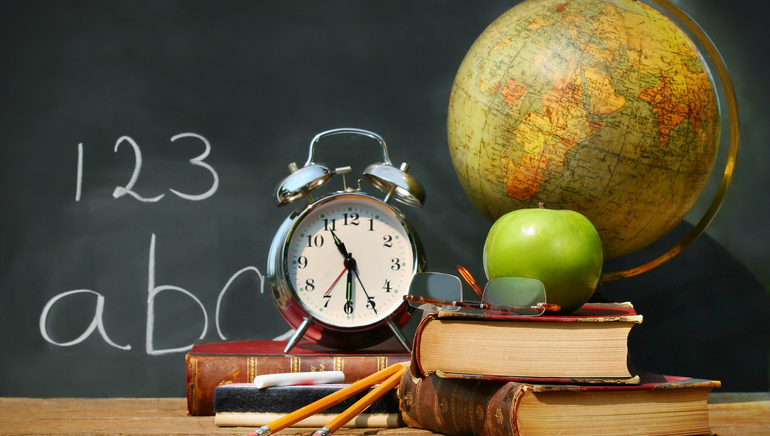 The Brits simply love a flutter. With its long history of land-based casinos, it was only a matter of time before online casinos became part of the scenery.

Long before the first email was posted, or the first online poker game was established, Brits have been playing roulette and bingo in land-based casinos and gambling halls. With its historical class structure, UK casinos were once the playgrounds of the rich and famous, while bingo halls and betting shops were considered the recreation grounds of the working men and women. With the passage of time, and the rise of the nouveau riche, these lines of demarcation have been eroded, with class having little to do with the patrons of British gambling establishments of the 21st century.

In contrast to their colonial cousins in the United States, British citizens have enjoyed a liberal attitude to gambling of both the land-based and online varieties. In common with most European countries, the government of the UK regulates online gambling, but has no inclination nor plans to totally ban its practice. In fact, the UK government not only permits online gambling, it even supports foreign casino operations coming to the United Kingdom to run their operations out of Britain. It's no secret that this UK policy is clearly designed to keep gambling in the open, which enables public institutions to manage problem issues of money laundering and fraud.

One particular concern raised at UK government level is the rise of problem gambling, among younger age groups in particular. This concern has been brought into focus by new legislation that permits land-based and online casinos, bookmakers and other gambling enterprises to advertise on television, for the first time.

Other "firsts" include the first one million pound bingo prize, as well and a move to enable casinos to be open to all players, not just those registered as casino members. In a move seen as further liberalising current gaming regulations, the government is actually repealing laws established since 1845, which were designed to protect children and other individuals at risk of extortion and exploitation.

Objecting to the government's stance, some humanitarian rights groups such as the UK Salvation Army have indicated that the new laws are likely to see an explosion of new gambling premises, in particular bookmaker shops. The organization claims that while most British people do enjoy a flutter on the odd horse race, or a shot at a raffle prize, they claim that institutionalized gambling can result in addictive practice which can ultimately damage society.

In response to the criticism of the Salvation Army and other institutions concerned about gambling over-liberalisation, the UK's gambling commission has responded that strict measures have been put in place to prevent problems emerging.