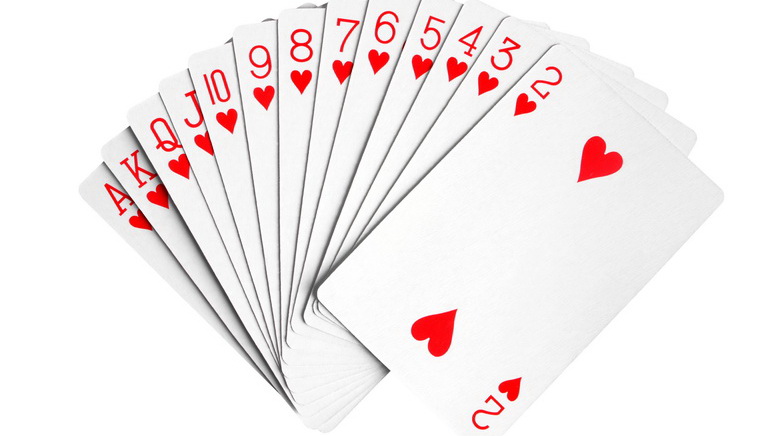 Part of the appeal of Rummy is it is simple to learn.

The aim of the game is to arrange cards into what is known as melds. There are two types of meld:

Aces can be used either as a one (inserted before a two in a run) or as eleven (inserted after a king). During the course of the game you put your own melds on the table and can also add to those already there; for example adding a two of hearts when the other three twos are already laid out. This is called 'laying off'.

The Run of Play
The cards are dealt face down with the remaining cards placed on the table as the 'stock pile'. The upper most card is flipped over for all to see.

Each player takes a turn, during which they:

There are many variations of rummy but the best way to start is by learning Traditional Rummy.

Online Rummy is a relatively new online phenomenon that this catching on like wildfire. Now that you know the rules you can join in the fun. 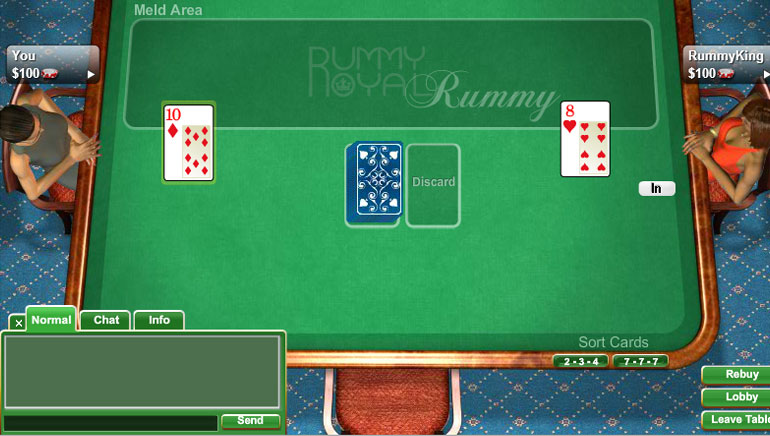