September's Still Sunny at Some Casinos 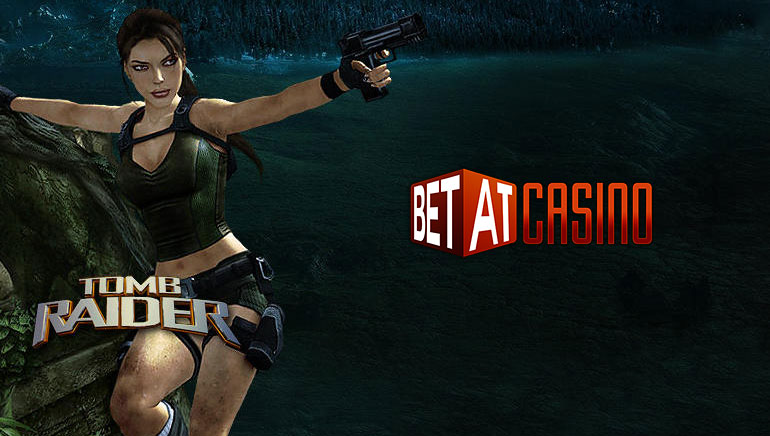 Summer's over but the party's just begun at BET-AT.EU Casino

So the summer hols are over but the bonus season has only just begun at BET-AT.EU Casino. In September 2012, UK players will bag hundreds of pounds in bonus money as part of the casino’s promotional campaigns. The bonus deals are set up so that players who visit the casino frequently will do especially well. New members who join up at BET-AT.EU from OCR will be entitled to a tailored bonus package – more details below.

Be at BET-AT.EU on Mondays and Wednesdays

Throughout September make sure you visit BET-AT.EU Casino on Mondays and Wednesdays if you want some fresh bonuses. The ‘I Love Mondays’ promo will console you with a £25 return if you lose £100 in play. The ‘Mid-Week Madness’ deal will give you a 100% match bonus, up to £200, on any deposits you make that day.

Players who wager at BET-AT.EU regularly are in with a chance of qualifying for this generous bonus. The ‘September Rolling Multiplier’ promo will reward those who wager at least £500 per day on seven days during September with a £100 bonus. The bonus comes with a modest play-through requirement of x20, which players must be complete within three days of getting the reward.

OCR visitors get special treatment at BET-AT.EU Casino. Sign up for BET-AT.EU membership from the OCR site and you can claim match bonuses of 50%, 75% and 100% on your first, second and third deposits, respectively. These staggered bonuses give you time to get to know the casino before depositing a larger amount and claiming the maximum reward.