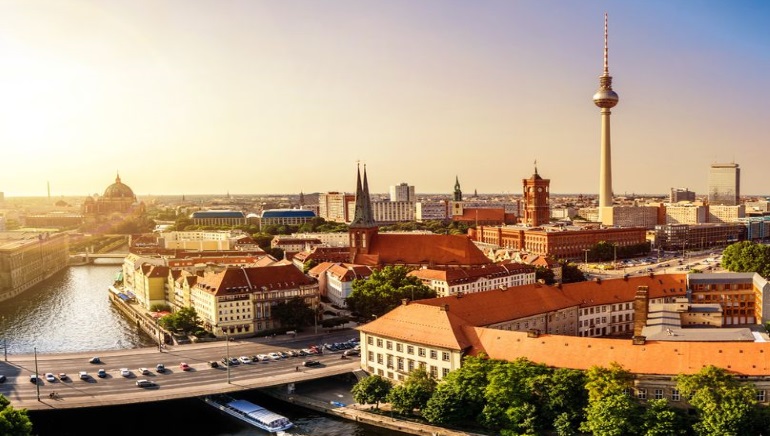 Who will Make it to the Start-Up LaunchPad Competition at this year’s EiG?

The Start-Up LaunchPad is a highly anticipated competition that will be held at the 2014 Excellence in iGaming (EiG) conference in Berlin, Germany. Clarion Events, which organizes the EiG, recently announced that it has narrowed the candidates for the LaunchPad competition down to 10. Over 30 entries were submitted for this competition and the remaining 10 include RiftSino VR, Kydeamos, Jannio, LEVBET, Fresh8 Gaming, FLIP Sports, Capito Systems, Betify and Asylum Labs.

Clarion Events will choose 5 finalists from these 10 candidates and the finalists will be able to pitch their proposals to judges during the competition. They will also face a Q&A session with iGaming executives during the EiG. Chief Executive Office (CEO) of GamCrowd, Chris North and Clarion Events Managing Producer, Nick Hares said they are excited about this year’s entries to the competition. They alluded to the difficult task of choosing the finalists, considering the amazing entries this year. The winner of the competition will be determined by an audience vote.

Judges for the Competition